Broadway credits include: Musical Staging for the 2005 Tony Award Winning Nine, Fiddler On The Roof, Assassins, Light In The Piazza.

UK Theatre credits include: Musical Staging and Movement direction for Donmar Warehouse productions of Company (West End Transfer), Habeas Corpus, Into The Woods (co-directed with John Crowley), How I Learned To Drive, Electra (Broadway Transfer) and The Maids.

He devised and directed Michael Ball; Alone Together – Divas at the Donmar (also at the Royal Haymarket Theatre, London). 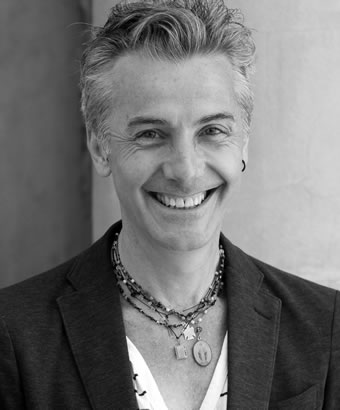