Marvyn would like to thank his family and friends for their endless support. 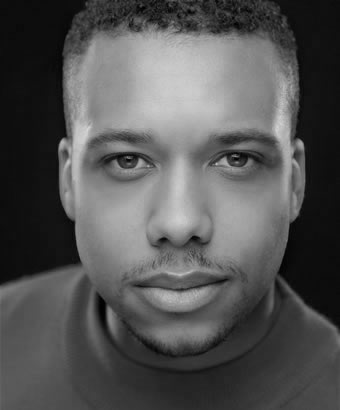