Since winning Ru Paul’s Drag Race, Haylock has completed three solo stand-up tours to sold-out audiences around the world, starred in two feature films (Hurricane Bianca and Hurricane Bianca: From Russia with Hate) which are now available on Netflix, and wrote his first book: Blame It On Bianca Del Rio: The Expert on Nothing With an Opinion on Everything.

As Bianca, he made guest appearances on MTV’s Mardi Gras with Britney Spears and Carson Daly and In Bed With Joan starring Joan Rivers, as well as starred in the LogoTV Christmas special Not Today Bianca. On stage Haylock has had theatrical starring roles that include Miss Mazeppa in Gypsy, the Emcee in Cabaret, and Angel in Rent. 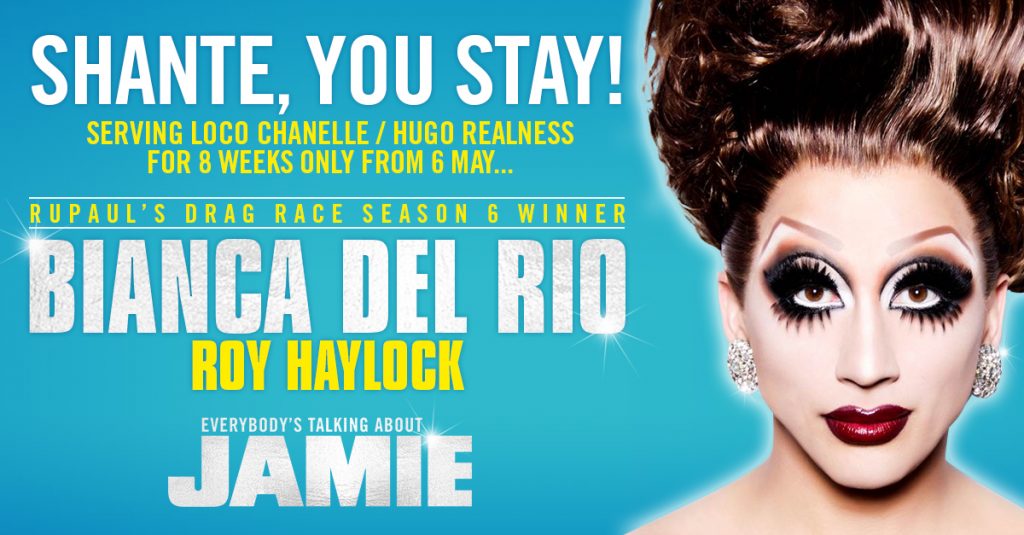