We’re delighted to announce that Phil Nichol will be rejoining the cast of Everybody’s Talking About Jamie as Hugo/Loco Chanelle and Melissa Jacques steps up into the role of Margaret from 30 September 2019.

Phil Nichol played Hugo/Loco Chanelle in the original West End cast of Everybody’s Talking About Jamie. Melissa steps up to play Margaret, having understudied this role for over a year. She follows in the footsteps of Rebecca McKinnis, who also landed the role of Margaret from her understudy position, and now moves on to play Heidi Hansen in Dear Evan Hansen. 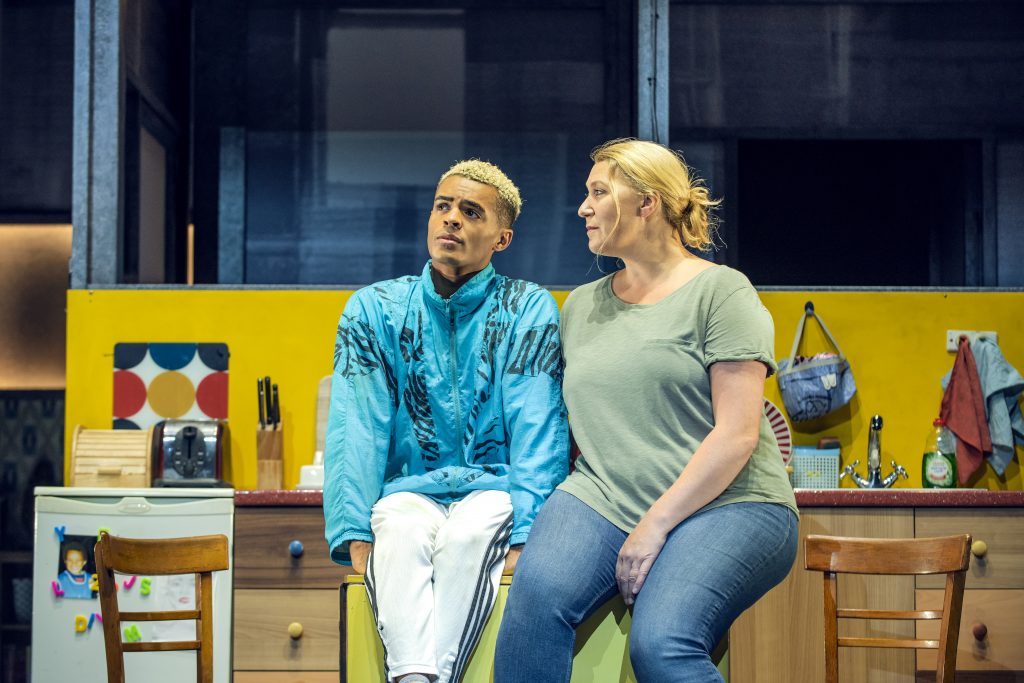