We are excited to announce that from 28 January, TV star Hayley Tamaddon will be joining the cast as Miss Hedge, taking over from Michelle Visage. 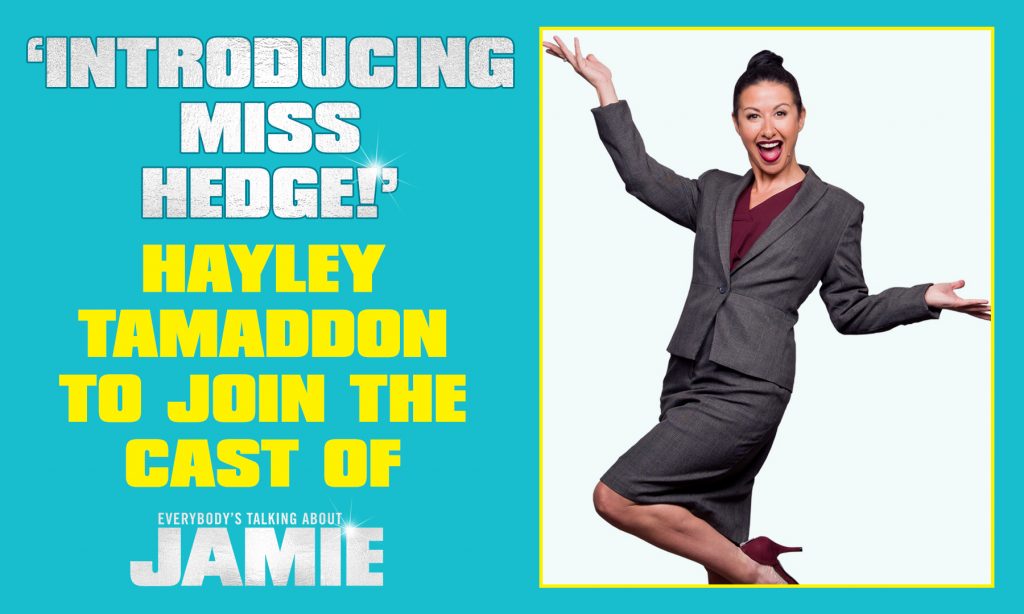