We are thrilled to announce that TV star Hayley Tamaddon (Coronation Street) will be stepping into the role of Miss Hedge, Sejal Keshwala will join the company as Ray, and Sabrina Sandhu will be playing Pritti Pasha from 28 January 2019. They will join the previously announced Layton Williams who takes over the role of Jamie New and Shane Richie who will play Hugo/Loco Chanelle. 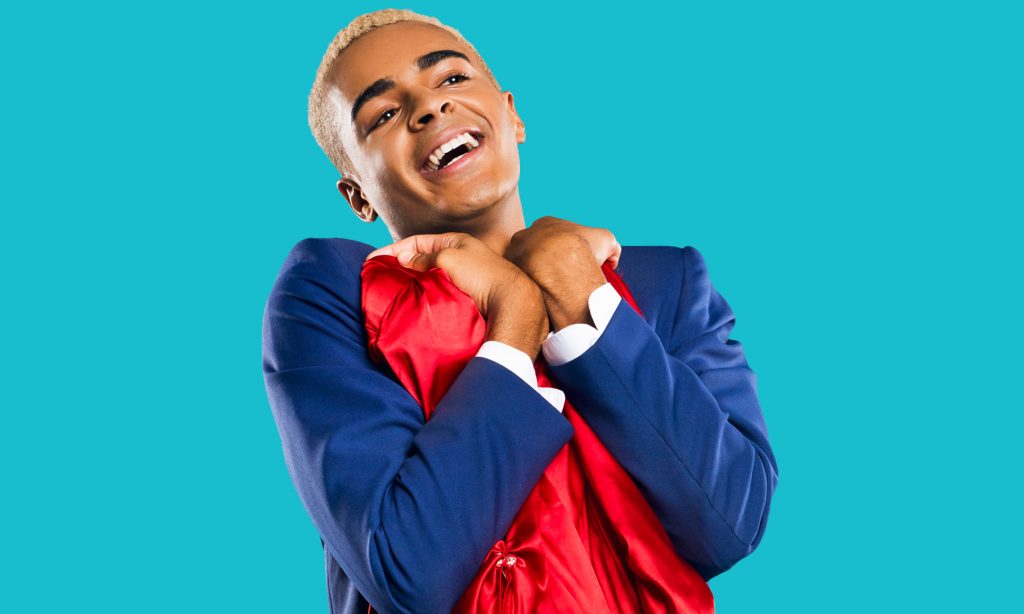