His numerous TV drama credits include: Oliver Twist (BBC); New Tricks (BBC); We’re Doomed: The Dad’s Army Story (BBC); What We Did on Our Holidays (ITV); The Good Samaritan (ITV); As Good As It Gets (ITV); Skins (CH4); Moving On (BBC); Minder (CH5); Redwater (BBC); Benidorm (ITV) and Claude (Disney).

Theatre credits include: the London West End and Manchester production of Grease and One Flew over The Cuckoo’s Nest for a National tour. He starred in the musical Scrooge and in two American classics titled Lone Star and Private Wars at The Kings Head Theatre London. February 2019 Shane starred as Hugo/ Loco Chanelle at London West End theatre, The Apollo in Everybody’s Talking about Jamie.

From the acclaimed writer Peter James, Shane played the lead roles in The Perfect Murder and Not Dead Enough. Shane also co-wrote and co-produced the national UK tour of Boogie Nights which went on to a sell-out season at The Savoy Theatre in London’s West End.

In 2002; Shane created the lovable rogue Alfie Moon featuring in BBC One’s Eastenders. The role went on to earn Shane several industry awards and many accolades including Best Actor at the Rose d’Or Television Festival.

In 2003 Shane wrote No.1 autobiography in The Sunday Times- Best Seller “Rags to Richie”.  In the same year, he released the No.1 record ‘I’m Your Man’ for BBC Children In Need.

In 2017 Shane’s album ‘A Country Soul’ released for Warner Music; made it to No.1 once again, securing his position as the UK’s biggest selling country artist.

Throughout Shane’s busy year, he also filmed The World’s Most Shocking Ads and Caravanning with Shane Richie for Channel 5.

Shane is now looking forward to returning to Everybody’s Talking about Jamie 2021/22 tour to recreate his role Hugo/ Loco Chanelle!

Shane will not be appearing in Liverpool, Hull, Brighton or Southampton. 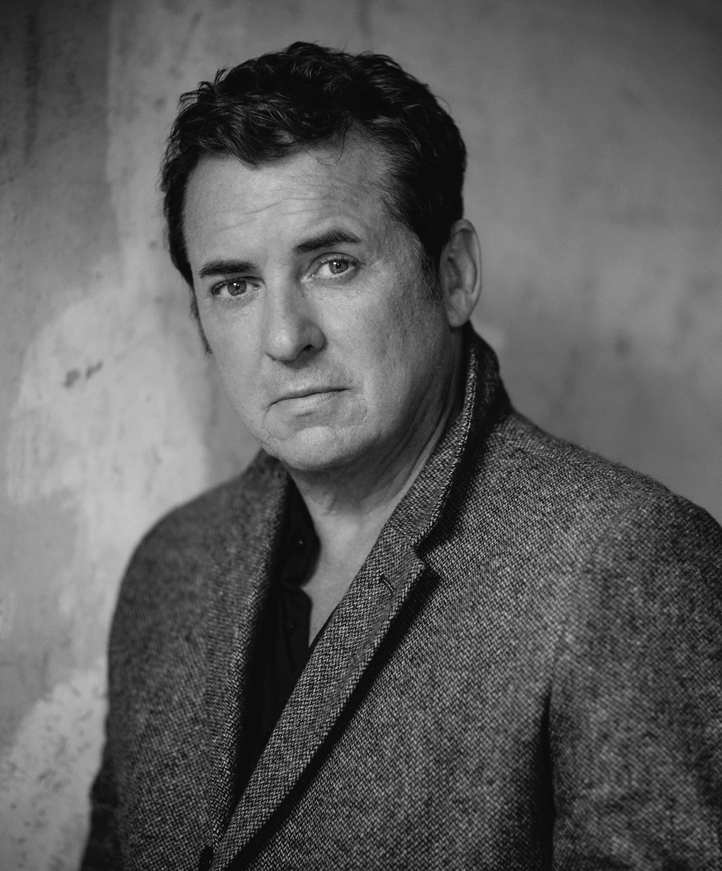