Shobna has just finished filming the role of Ray in the upcoming feature film Everybody’s Talking About Jamie. She became a household name for her role as Anita in Victoria Wood’s Dinnerladies and as Sunita in Coronation Street.  She trained at Manchester University, Trinity Laban, Goldsmith’s College, London, Darpana Academy for Performing Arts, India and has a post graduate in teaching dance from Middlesex University.

She has also written and directed the critically acclaimed comedy show for young women The Masala Girls.

As a panellist she was seen on Call My Bluff, Have I Got News For You, Countdown and was a regular on ITV’s Loose Women until 2014. She was a semi- finalist in Celebrity Masterchef for the BBC had appeared in Soapstar Superstar and Stars in their Eyes for ITV.

Shobna has also worked extensively as a dancer and choreographer in regional theatres and also in community and education settings across the UK. Between 1992 and 1994 she was a dance animateur for Yorkshire and Humberside,

She has an honorary doctorate from The University of Huddersfield and is Chancellor of The Children’s University, Oldham. 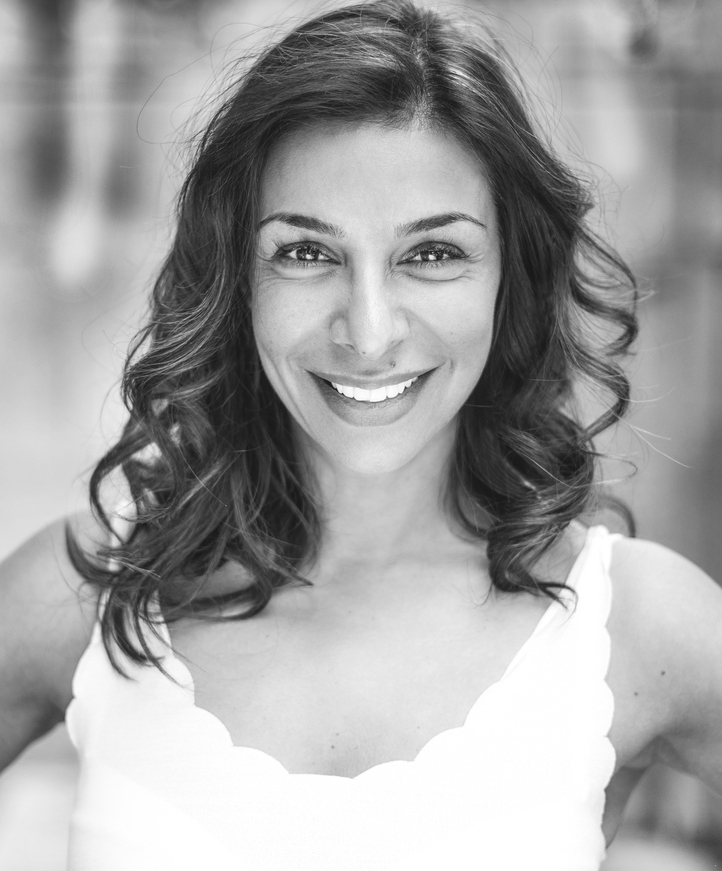