Dan is best known for being the lead vocalist and principal songwriter in The Feeling. Their debut album, Twelve Stops And Home sold over a million copies, whilst their second album, Join With Us reached the No. 1 spot in the UK Charts. The band’s 5th album was released in March 2016. Before The Feeling, Dan worked as a session musician.

2015: The Bad, The Sad and The Broken Hearted (Performed originally at the Soho Theatre and then at The Steve Allen Theatre in Los Angeles. It is currently being developed as a series in America).

2014: 3WithD (Colosseum in London and at the Stuttgart Ballet, a collaboration with Javier De Frutos and Ed Watson).

Dan was the recipient of the 2015 Stonewall award for Entertainer of the Decade for his work in the LGBT community and the 2007 Ivor Novello Award for Songwriter of the Year. 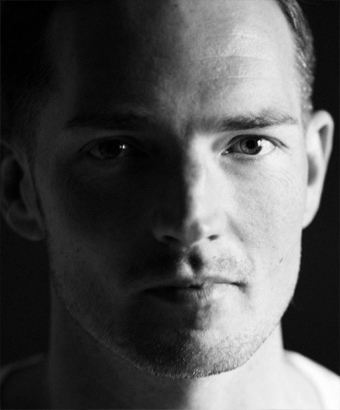