He currently lives in Los Angeles where he is working as a writer and producer on US TV drama ‘The Librarians’.

Tom is also a children’s author and has had three picture books published, including the award winning ‘The Opposite’. ‘Everybody’s Talking About Jamie’ marks Tom’s debut as a playwright and lyricist, and is his first professional collaboration with long-time friend Dan Gillespie Sells. 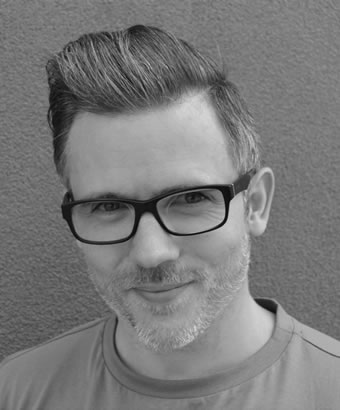